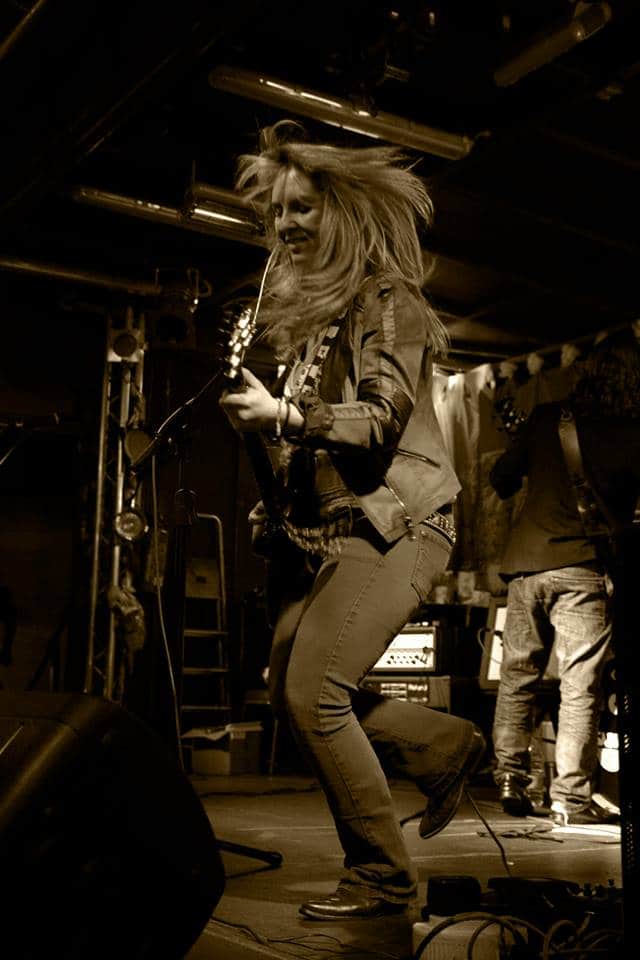 How To Use Photoshop To Prep Wedding Photos To Be Printed

You’ve spent all of your time getting the perfect shot, now how do you make sure that the photo looks as good when it’s printed 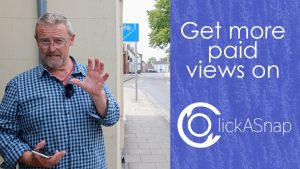 Here are 3 tips to improve your photography, and get more views on your ClickASnap account

We asked Mike Browne to give us a quick tutorial, on using some easy tips and techniques to improve our photography, and get more views

Have you ever fancied developing your own film?

I strongly suspect the vast majority of photographers under the age of 30 have never developed their own film, they may have used a film 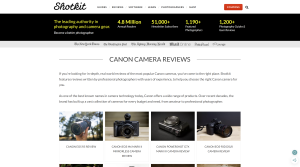 5 invaluable resources for photographers in 2022

Gear Gear reviews, how to’s, and guides are a dime a dozen, and in a world of oversaturation and sensationalism it’s hard to dig out